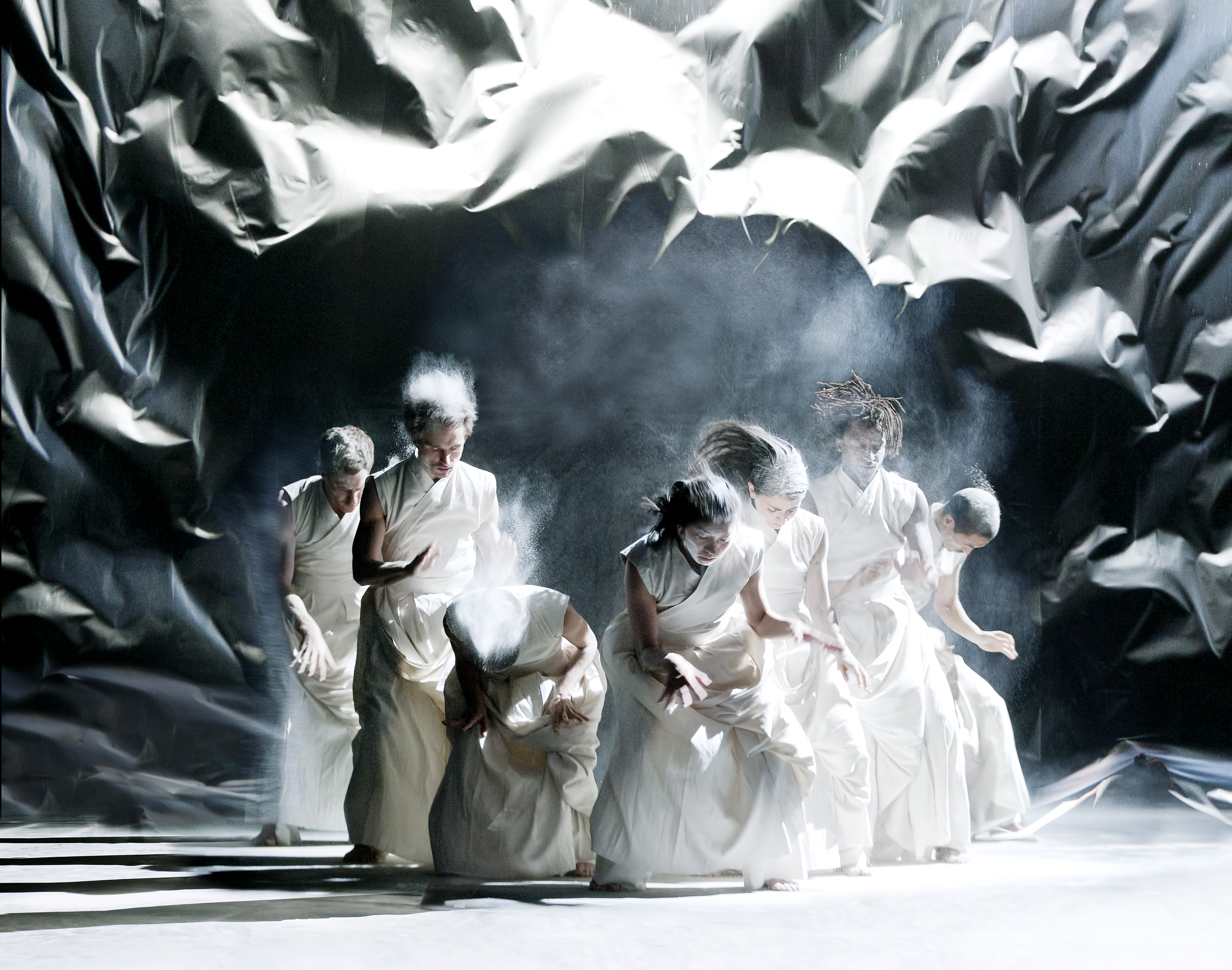 The Peak 2011/12 season features a cavalcade of artists from cultures as disparate as Inner Mongolia, Puerto Rico, Ireland, Bangladesh, Maui and Israel. Each artist this season has a bold story to tell – from the Baroque lute player to the transgender cabaret performer to the Kennedy Center Honoree. These artists share a common commitment to ideas that challenge today’s prevailing performance expectations.Too often, artists who pursue uncharted territory traverse a slow, rocky road to fulfillment, while others never gain the opportunity to be seen or heard fully. Fortunately, Peak Performances, with its welcoming patron community, has proven that recognition need not be either too little or too late for the artists of our time.Our 2011/12 Peak season celebrates innovation, ingenuity and perseverance. Experience the best season ever at the comfortable, beautiful Alexander Kasser Theater. With world class artists appearing so close to home, why go elsewhere?
Printing is not supported at the primary Gallery Thumbnail page. Please first navigate to a specific Image before printing.