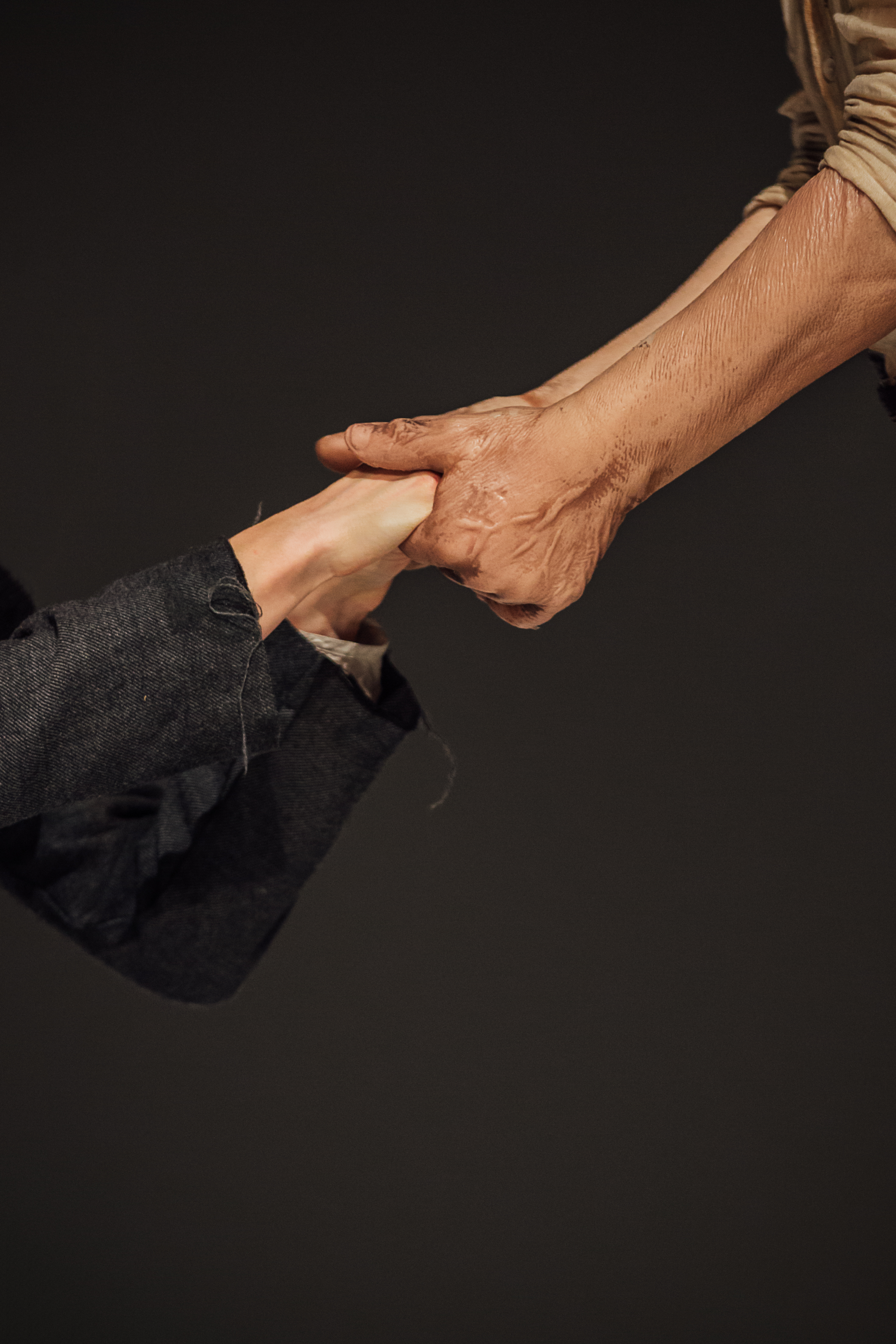 Is it true that entertainment is a social diversion while art nurtures the soul? This PEAK season aspires to do both. The underlying theme is borders and boundaries, real and imagined, public and personal. The current that flows throughout the season reflects the human yearning for freedom.
Printing is not supported at the primary Gallery Thumbnail page. Please first navigate to a specific Image before printing.