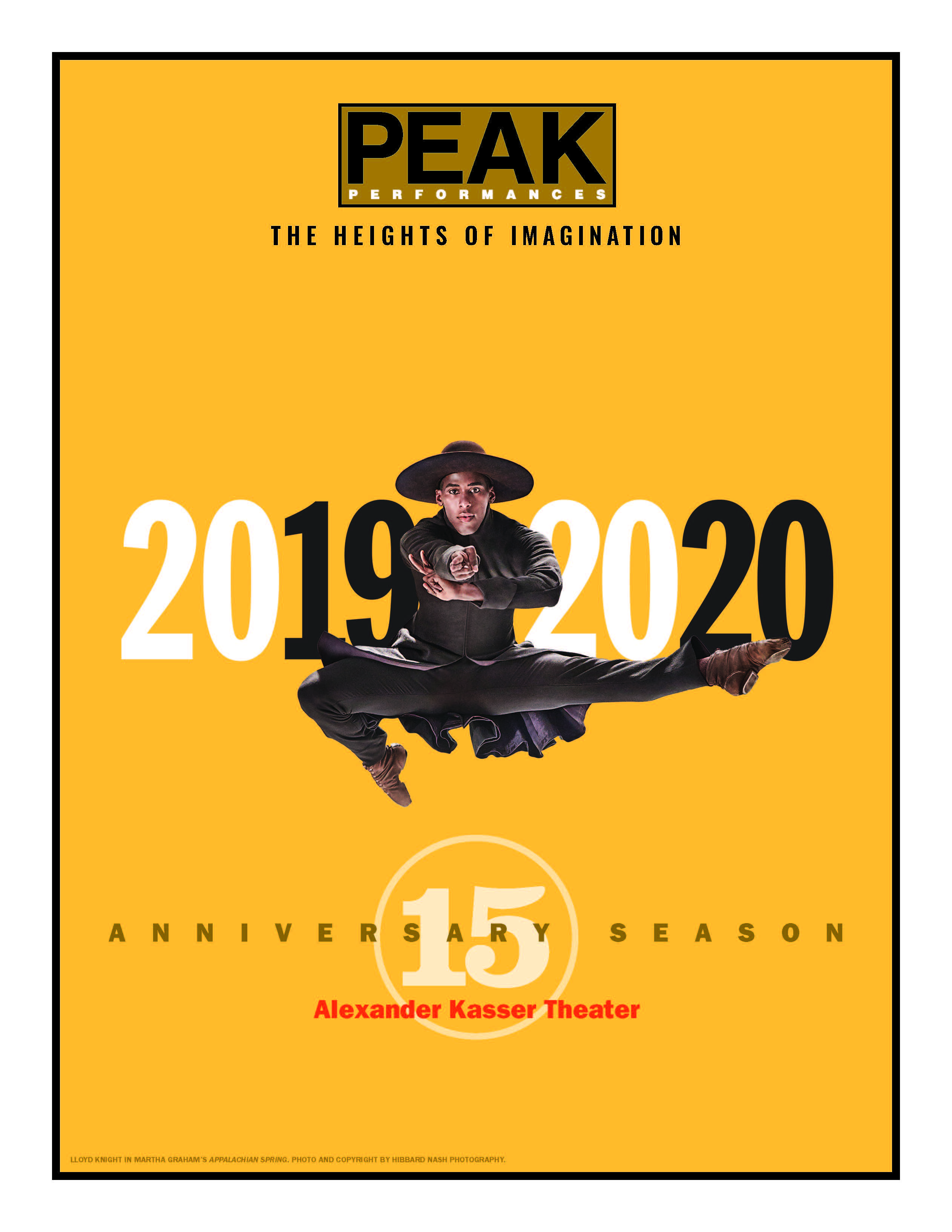 This is a season about LANGUAGE. Works that convey the importance of COMMUNICATION. Bodies that relate through MOVEMENT. Theater that plays with WORDS. And art that speaks volumes without a SOUND. -Jedediah Wheeler
Printing is not supported at the primary Gallery Thumbnail page. Please first navigate to a specific Image before printing.