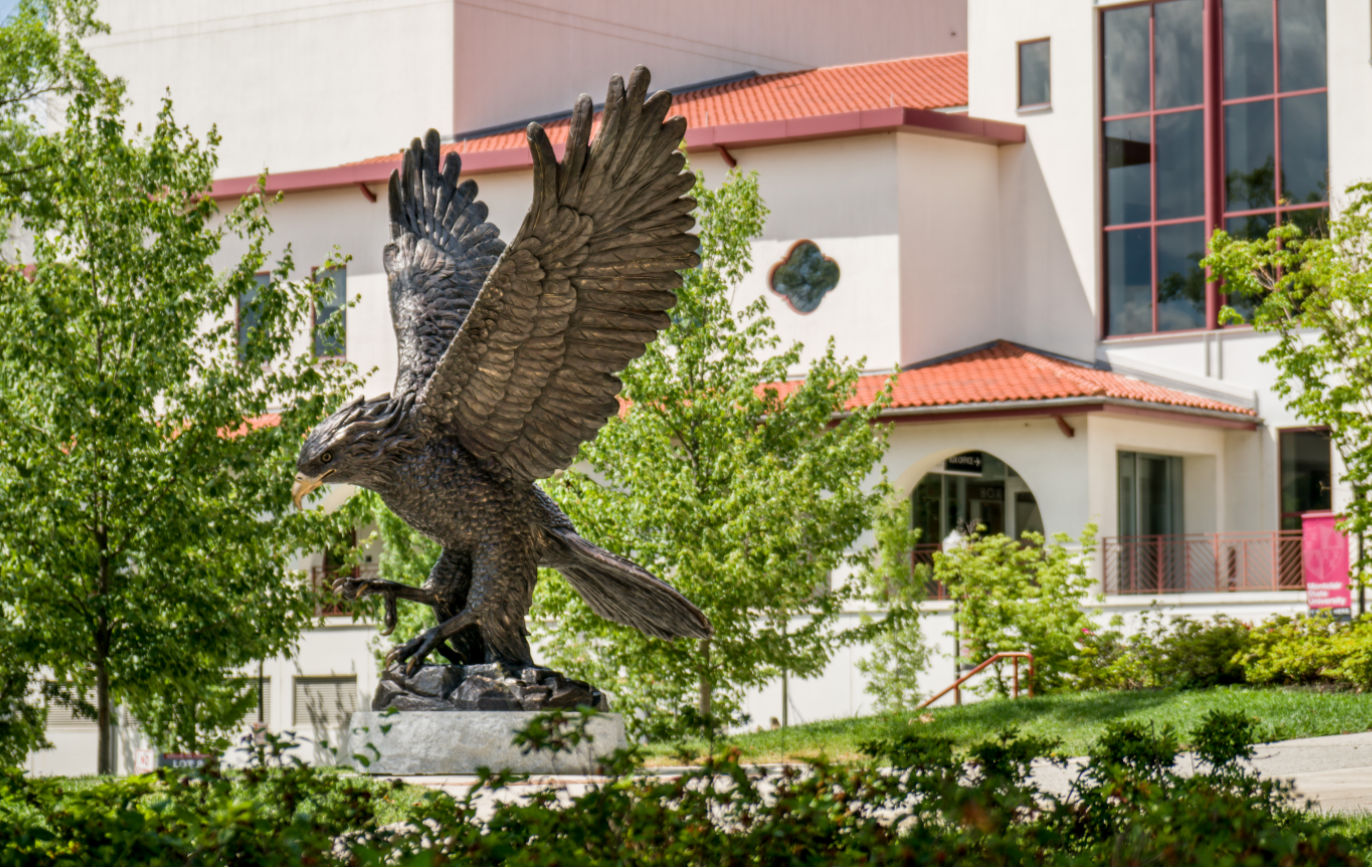 Outpatient consultation-liaison (C-L) psychiatry clinics are valuable settings for research and teaching endeavors. However, little is known about psychiatric symptoms and health status of persons treated in such settings. In this study, 80 persons seen in an outpatient C-L psychiatry clinic were compared with 100 persons seen in a mood disorder clinic on a variety of self-report instruments. Outpatient C-L clinic patients were found to have significantly poorer health status than mood clinic patients on the following domains as measured by the RAND instrument: general health perception, pain, physical functioning, and role functioning due to physical problems. Both groups had poor role functioning due to emotional problems and poor social functioning. The groups did not differ in depressive symptoms but C-L patients were significantly less anxious. Thus, it appears that patients in an outpatient C-L setting not only have significant medical comorbidity, as expected, but have levels of psychiatric distress comparable to that seen in a traditional psychiatry outpatient setting. These findings indicate that such a clinic is a fertile area for research and training in the diagnosis and treatment of persons with comorbid physical and mental disorders.