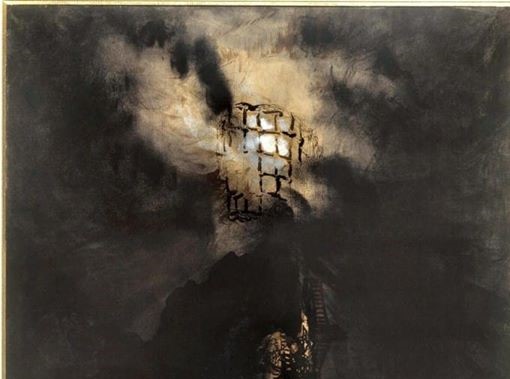 This repository seeks to make the talented voices of nineteenth-century Haitian poets accessible to a wider audience by translating them into English. The 1804 Haitian proclamation of independence from France, coupled with geographical and economic isolation from nineteenth-century European taste makers, obscured the work of the poets featured here outside of the new nation-state where they served as literary luminaries. The love of freedom and homeland evident in these poems exemplifies the pride and honor that would lead to the repayment in full of the punishing reparations demanded of Haitians by the French state—some $21 billion in modern currency (Kadish and Jenson xxvii)—in exchange for recognition of this independence.

The project began with the work of students enrolled in a nineteenth-century French poetry and translation class taught by Dr. Elizabeth Emery at Montclair State University in spring 2022. Each student-authored page includes a brief biography of the poet, a facing page translation, and an audio recording of that poem in the original French. Their choices were informed by Lawrence Venuti’s writings about the importance of translation as a political act (giving voice to those excluded from the mainstream) and sought to bring attention to previously untranslated poems originally published in the pages of nineteenth-century Haitian literary journals such as L’Abeille haytienne and L’Union or anthologized in the nineteenth and early twentieth centuries by Louis Morpeau and Raphaël Berrou. Most of these student translators sought to produce English-language texts that map closely to the originals, thus allowing readers to follow the French poems.

Title or First Line of Poem

We seek to expand this preliminary repository by adding more translations and recordings (notably into Haitian Kreyòl). Interested parties should feel free to propose their own translations and audio recordings of nineteenth-century Haitian poems. Some possibilities can be consulted on this document. For more information, please contact Dr. Emery (emerye at montclair.edu).

The repository's title was inspired by “Les Phares,” the sixth poem in Charles Baudelaire’s 1857 edition of Les Fleurs du Mal, which celebrates artists as “beacons” of creative expression, the “fierce cry” of their innovative work resounding through the ages and lighting the way for new generations of artists. Other poems evoke “dreams of travel to Haiti,” some inspired by his muse, Jeanne Duval, who spent the first twenty years of her life in Haiti before moving to Paris. Baudelaire was himself elevated to the rank of “luminary” in the twentieth century thanks to the work of poets and musicians, many of whom made his work known through their own translations into English. The French-speaking Haitian poets of Baudelaire's generation did not benefit from the same cultural privilege during their own lifetime. We hope this repository will help their light shine in the twenty-first century.

Warm thanks to Dr. Pascale LaFountain for suggesting the project title, to Dr. Chelsea Stieber for her encouragement and bibliographic suggestions, to Dr. Jasmine Claude Narcisse for valuable feedback, to Dr. Kathleen Loysen for tips and insights, and to Emeline Frix and Gabriela Rincon for their editorial work.

Poets by Name
Title or First Line of Poem